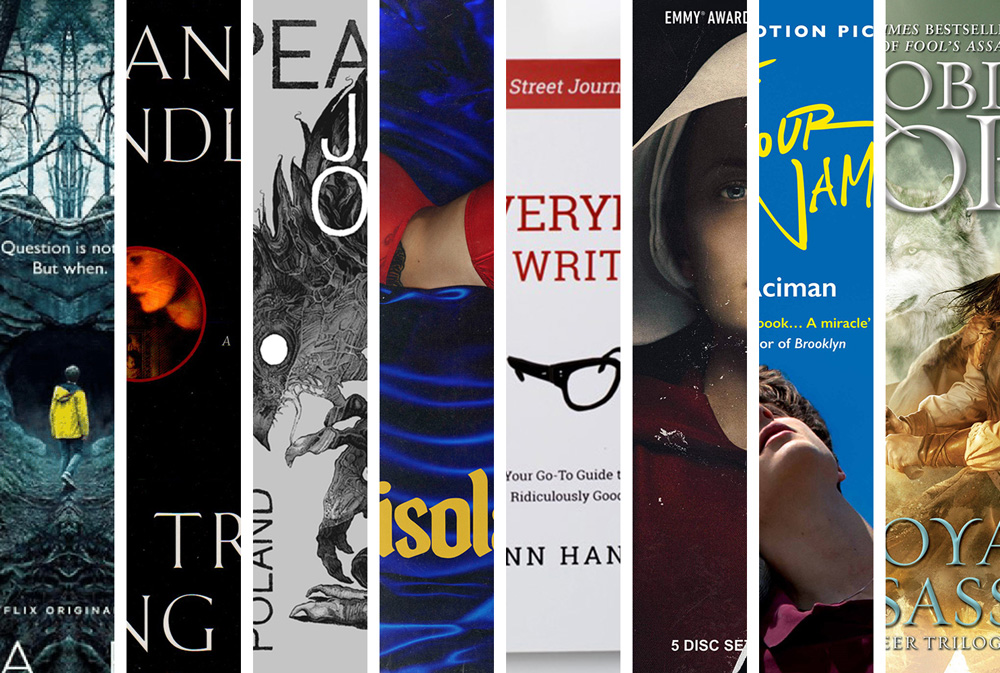 Is anybody else as obsessed with year-end-lists as I am? Every year while waiting for them I’m thinking about all the stuff I’ve loved and want to recommend to others.

This year I’ve made huge list for you! Here are all of my favorite books, movies, TV shows & music albums of the year 2018 (first consumed, not necessarily released in 2018). If you want you can recommend me some of your favorites in the comments as well – I can’t wait to hear from you 🙂 Let’s get started!

What an amazing year it was for television! I was looking through my list of watched TV shows and at least half of it was absolutely incredible stuff. Here are my top 3 picks of 2018! 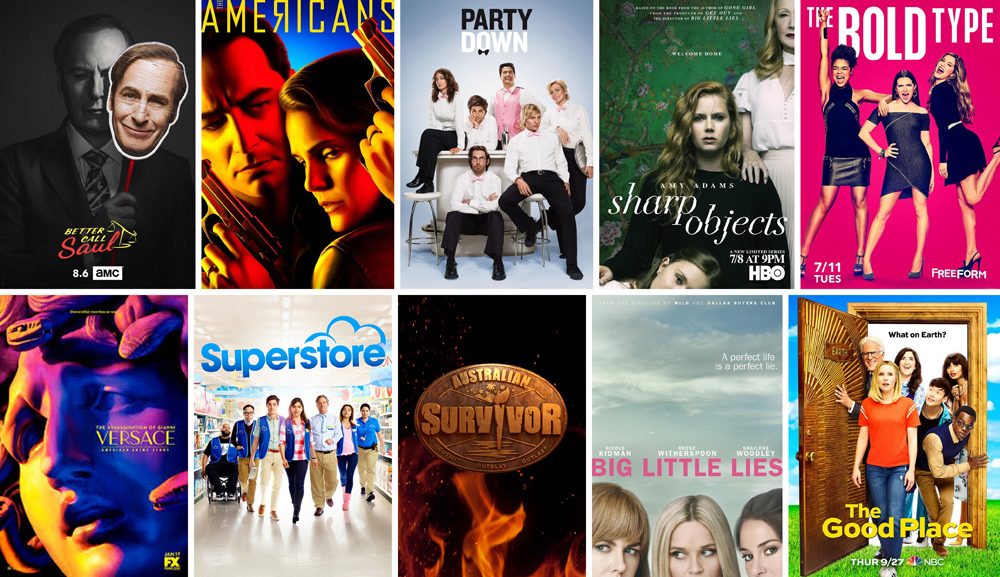 Ok, I’ve already told you: the tv productions this year were outstanding. So, here are 10 more of my favorite series/seasons of the year, the honorable mentions:

I haven’t watched a crazy amount of really great movies, but nonetheless, here are my top 3:

And another 4 honorable mentions: 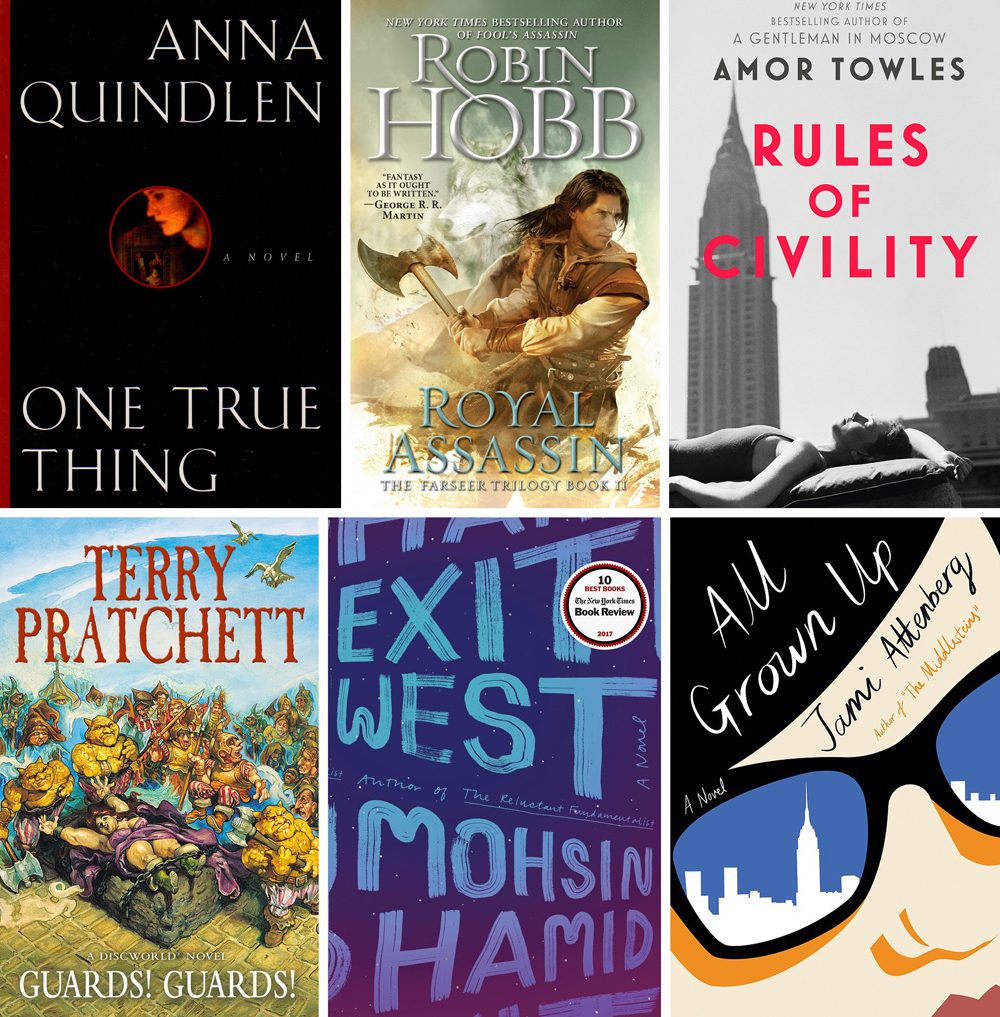 These are my favorite fiction novels of the year:

And these are my favorite non fiction books of the year: 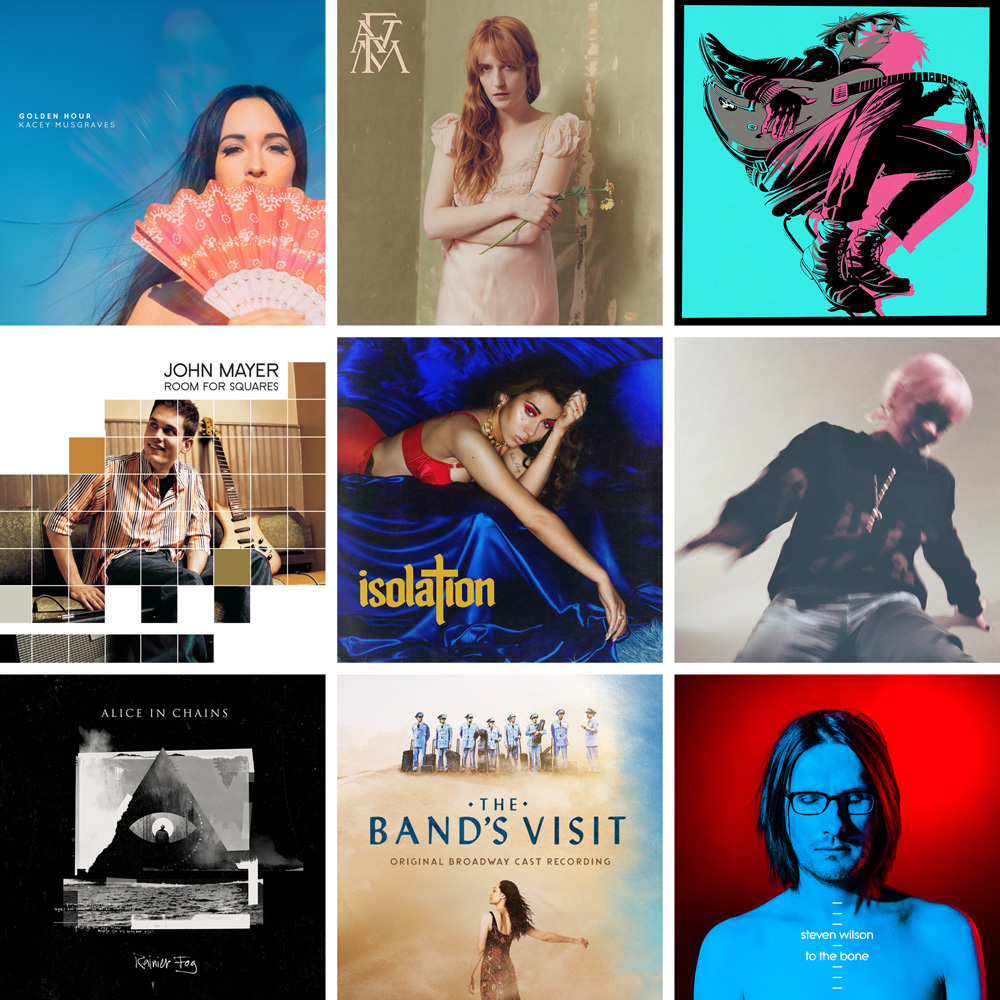 This year I’ve tried to listen to more artists and try out some new to me genres (so that I’m not always stuck with listening mostly to rock music). Besides the John Mayer album (from 2001) all those albums were released in 2017 or 2018.

I’ve seen Pearl Jam five times this year. My favorite concert (energy and fun wise) would probably be the second Amsterdam or the Prague show. But for this category I go with the most unique setlist which was the Kraków show. If you love Pearl Jam and have never seen them live, what are you doing??? They are the best live band on the planet!

🙂 Hopefully you’ve found something you like and can add to your list of things to see/watch/read/listen to.
Make the most of your two remaining weeks of 2018 <3 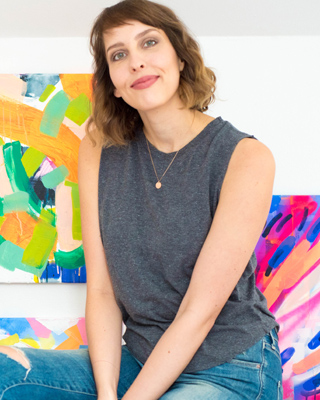 Hello Sunshine! I'm Fran and I'm an abstract painter based in Bremen, Germany.

My work can be described as a kaleidoscope of inspiration, ideas and impressions. Vibrant colors, contrasts, calligraphic movement and the play between texture and transparency lets the abstract paintings take on a life of their own. The beauty of my work lies in the imperfections of a piece and the dynamics of optimism, adventure and childlike wonder.

I would love to work together with you to create a painting that shows YOUR unique inspiration and create a piece of art that reminds you to follow your dreams & create your own path every day. Learn more about it here!